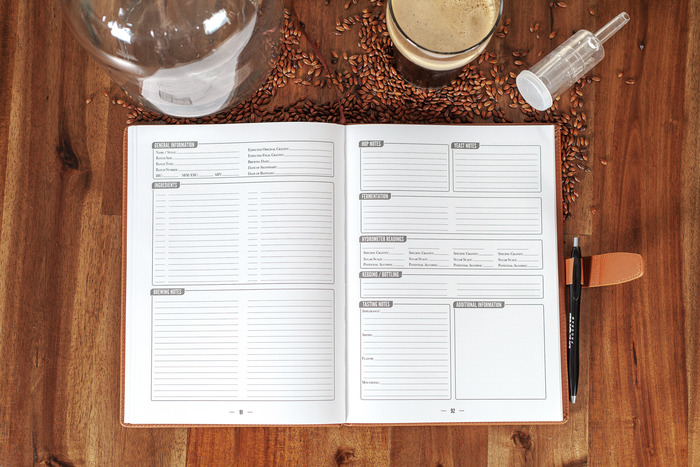 Google “brew log” and you’ll find many ways to log your homebrewing adventures, such as this page, from which the photo is taken.

Picking up where I left off (way back in this post)… here’s a discussion of the test coverage I added for brew log.

My pull request for brew log proved more challenging than its 33 lines of code and existing 75% test coverage lead me to believe.

As shown above, the previously existing test does all these things:

In my pull request, I aimed to add coverage for the behavior that brew log exhibits when it’s called on a formula file or a shallow clone. My pull request broke a few things (oops) that were soon rectified by Martin’s follow-up PR (yay).

Here’s the incarnation of test_log_formula that emerged (and was soon updated again with the refactoring of the integration tests file):

There you have it!